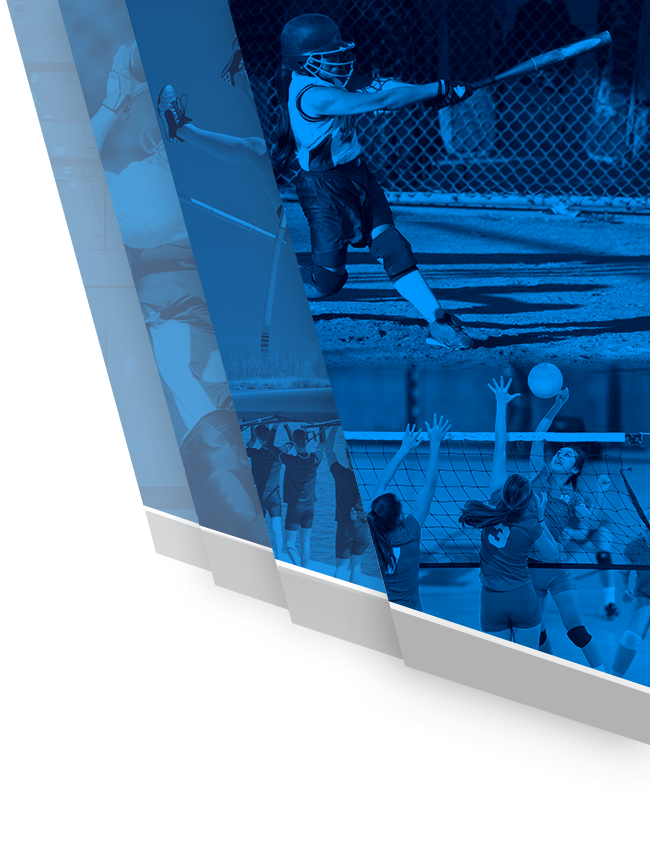 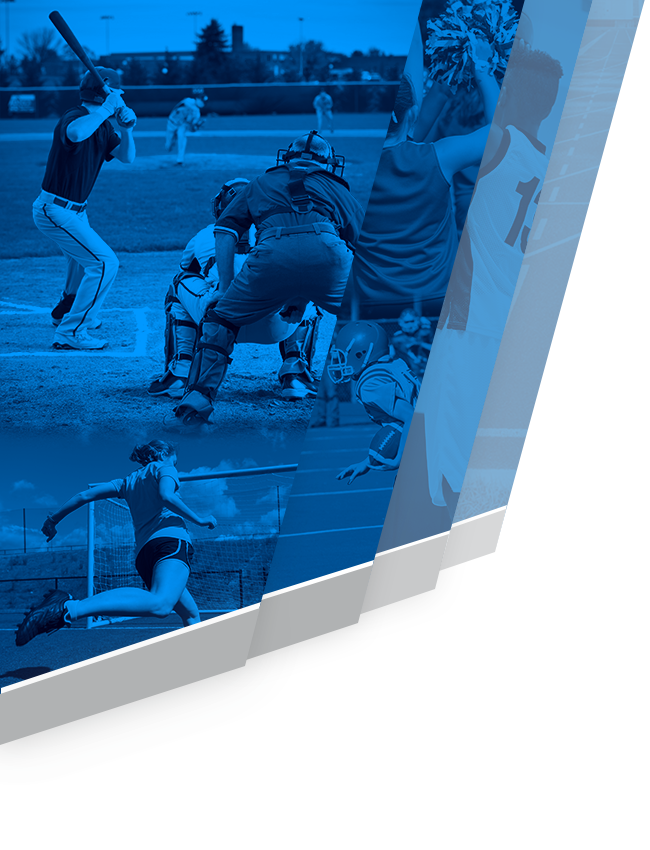 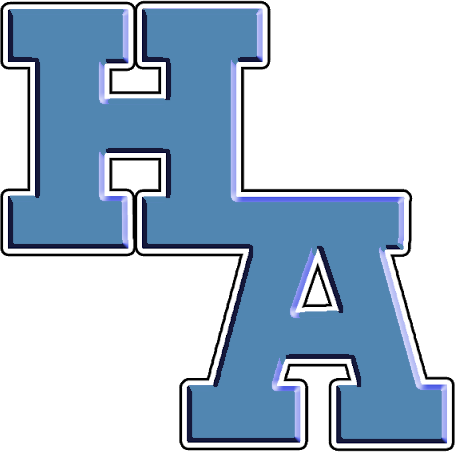 The Houston Academy Raiders JV/JH Boys soccer team played Montgomery Academy JV/JH soccer team on Tuesday April 11, 2017. The match started with a lot of intensity from MA as they scored 2 minutes into the game.

The Raiders had several attempts on goal in the 1st half, but no one was able to finish. The half ended with MA ahead 1-0.

As was the 1st half, MA came out with a lot of intensity and scored within 2 minutes into the half. Then, they continued to attack and scored 2 more goals.

The game ended 4-1 with MA securing the second victory of the season against the Raiders. Davis Mims, goal keeper and his team of defenders, JC Daugherty, Thomas Barron, Luke Fernandez and Landon Wheelless tried to protect their goal area, but MA was just to much for them.